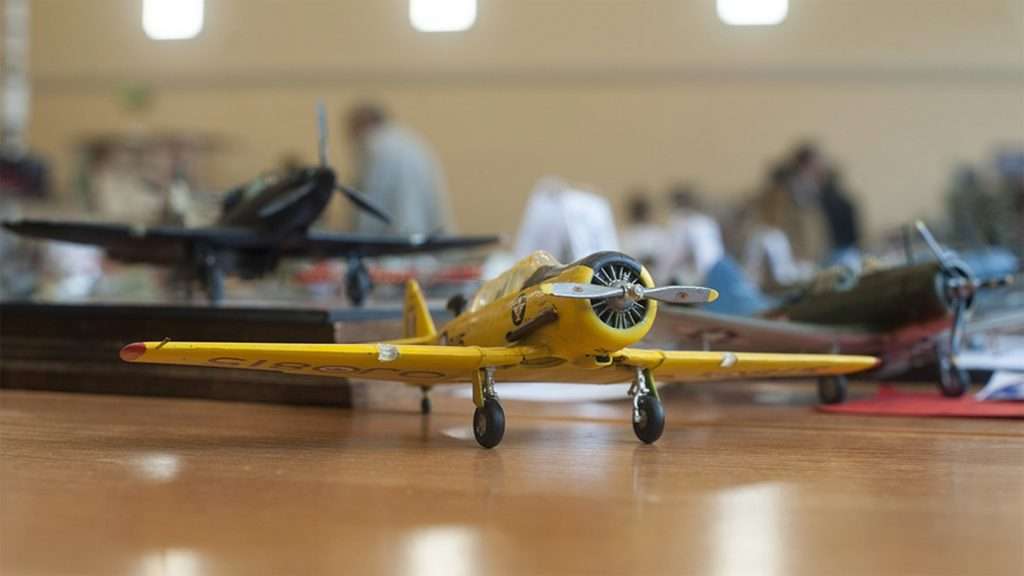 We often hear from families that “Dad” wanted to be cremated and not to make a fuss over him. What most do not understand is cremation is a process and not a final disposition. A decision will likely resurface some years later as the holder of the cremains must be passed along from one generation to the next. Although there is some simplicity to cremation, it actually offers more unique options than a traditional burial. We recently had the honor of assisting Lester’s family create a celebration that truly reflected his legacy. His son shared their family’s story with us and we believe you will be inspired to do the same for your loved ones.

“A few days before Dad died, Mom pulled me aside to tell me she had decided to honor his wishes to be cremated. The issue had been a decades-long debate within the family. This was to be the first of many surprises over the next few days. She had already selected an urn from a series of pottery pieces my brother had made. I assured Mom that I was fine with her decision and that I would be there to help her select a companion grave that could be used for both cremation burial and casket burial. Dad was placed in hospice care on July 3, 2019 and died in his sleep the morning of July 4th, 2019. It was the end of a relatively short battle with cancer. The staff from Coastal Funeral Center made the long trek from Los Angeles to the High Desert. While talking to Mom, the adviser confirmed that Dad had been in the military. He asked if we would like him to be draped in an American flag as they removed him from the house. Dad had never spoken fondly of his time in the Army so another surprise came when Mom excitedly said “Yes, he would have liked that!” While in the process of placing him on the gurney and preparing to leave the house, we experienced a major earthquake. Once we all realized everything was going to be okay and that there was no damage, we had a good laugh that Dad just had to say “Good-bye.” Dad was an award winning model airplane builder. As the guys removed him from the house, they made a detour through his workshop. This was the place he had spent countless hours perfecting his masterpieces.

The following weekend, my sister went to stay with Mom for a few days. Another big surprise came when late in the afternoon on Saturday I received a text message from my sister saying “We just got home from the cemetery, Mom picked out a niche for Dad and one for her as well. She has decided to be cremated too!” Mom had always expressed her dislike for the idea of cremation. I couldn’t wait to hear how this had all taken such a drastic turn.

Over the next few days and several conversations with Mom, I pieced the story together.

Needing to deal with an abundance of nervous energy, Mom decided at the spur of the moment it was time to visit the cemetery. Thinking back, it was appropriate for Mom and my sister to go together, they had always been “shopping buddies.” After meeting the Advisor at the memorial park and taking a quick tour of the grounds, Mom was just not feeling comfortable with the idea of burying the beautiful urn she had selected. Understanding her concern, the Advisor said “Let me show you another idea.” He took them to a small building that contained two rooms. The first room was a small seating area for about 20 people. This room was connected to a room lined with glass front niches. Many of the niches already contained urns and displays of personal items. As soon as she walked in, Mom knew this was the right place. The feeling was so strong that she decided on the spot this was what she wanted for herself as well.

For years Dad had threatened Mom that if she had a traditional funeral for him he would haunt her for the rest of her life. Dad absolutely hated the idea of anyone making a fuss over him. He did however love family dinners. Any time there was a gathering of the extended family, he was there. So how do we honor a man who had an amazing life without making a fuss? A Memorial Dinner.

With the help of her friends from church, Mom planned a luncheon to be held in the main hall at the church. Mom insisted on personally overseeing all the details because, well, that’s what she does.

On the day of the luncheon, the room was set up with seating for 100 people. There was static display of ten of his airplanes. Also on display was a collection of parts he had made during the years he owned a machine shop. Guests were given the opportunity to see his handiwork up close.

Guests included family, church friends and members of the local model airplane club. In the end, additional tables needed to be brought in as there were well over 100 guests. The “service” included a welcome from my brother, a brief obituary that had been written by Mom and read by Dad’s best friend, Joe, a prayer for the meal and time to eat. While everyone was enjoying lunch, a video was played showing pictures of Dad and the family throughout the years along with some of his favorite music.

After the luncheon and a quick stop at the house, the immediate family and few people who felt like family gathered in the small room next to the niches. We place the urn in the niche and Mom took the time to explain to everyone each item that would be placed with him.

A micrometer and a vernier scale, two measuring devices Dad had used in the machine shop since the mid 50’s.

A model airplane propeller. Sanding propellers was Dad’s first job as a teenager. The job he credits with his start in the machining business.

Three beaded bracelets he had kept in his toolbox during his entire career. These were the bracelets that my brother, sister and I wore home from the hospital when we were born.

Mom’s favorite picture of him.

His lifetime membership cards for the American Modelling Association.

An American Flag along with a copy of the Declaration of Independence and American Constitution. Dad gave a copy of this book to each of the grandkids and would bribe them to learn and be able to answer questions about what it said and meant.

When all was said and done, everyone agreed, we had honored his wishes for simplicity while giving us the opportunity to honor the life of a man we loved and admired.

We hope this story has warmed your heart and inspired you to consider what your own life celebration will look like. Lester’s family understood his wishes because they had conversations around it far before his passing. This gave the family time to think about what would truly be a perfect reflection of his life and the lasting memories they would hold of their Patriarch.

If you’re feeling ready to make decisions on your own end of life wishes, the advisers at Green Hills Memorial Park are always available to answer any questions or address any concerns you may have. Advanced planning enables families to experience peace, joy, and celebration in the midst of grieving the loss of their precious loved ones.

If you or a loved one needs assistance or has any questions regarding Advance Planning or any other inquiries, please call us at 310-521-4333. We can also be reached by email at preplan@ghmp.com. 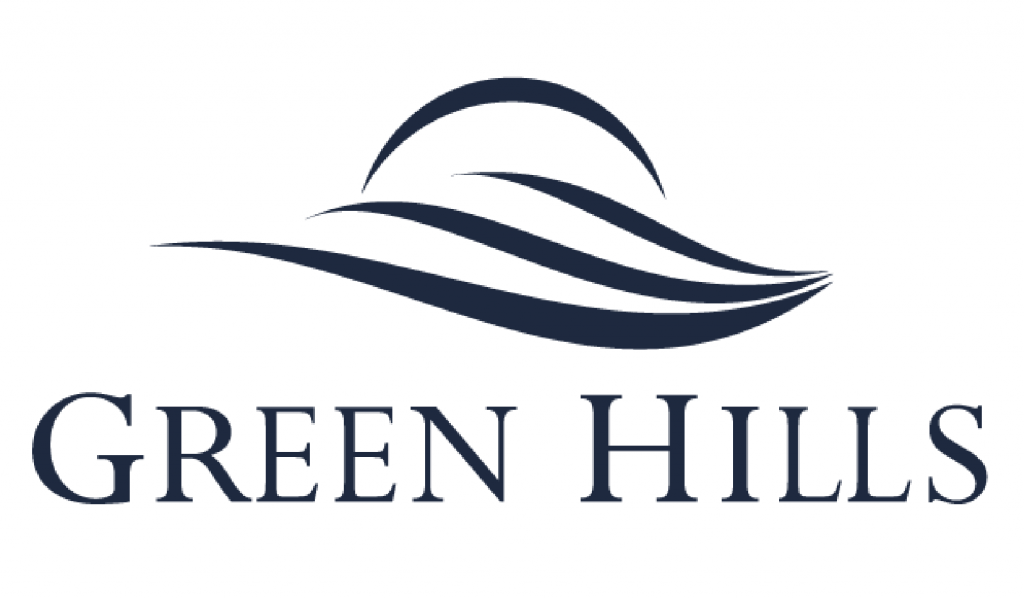 (With limited staff available onsite, access to Administration Office & Lobby on Sunday is by appointment only)